After a sour week of rain and a bit colder weather the skies finally cleared up and the sun greeted us. The morning started usually as we did not expect James and Ben to arrive early. None the less some basic preparations started.

Hours past, anxiety started to rise and finally we’ve got the message from James that they are arriving at 3 pm, a bit late I thought.

After a few more touch ups the arrangement with the meetup location owners, we got the message that James and Ben are here! (well they weren’t actually ) Lost somewhere close by, despite the nav, I embarked on a search, actually, the adventure was not that adrenaline packed since I found them close by.

Aaaah the greetings the cheers and tears after a long journey were at the place (exaggerating a bit am I?). I’ve packed them up in my car and we went straight to the center of Ljubljana to meet Primož and Jaka from Proteusthemes for an interview (as James called it by the river by the 3 bridges ). 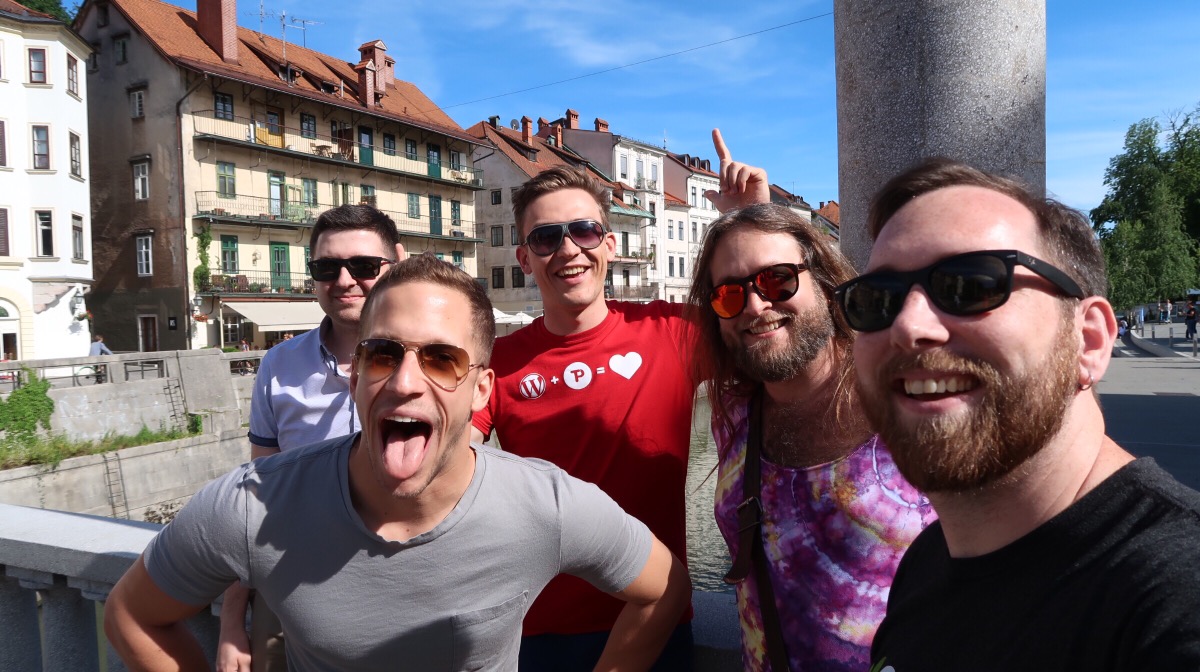 Meetin Primož and Jaka from Proteusthemes for an interview in the city center (as James called it by the river by the 3 bridges).

We were running a bit late to the meetup itself and when we arrived, on our surprise everybody was already there. It was an amazing attendance, from 18 that signed up, 17 arrived, that was just well simply said awesome! We also had authors from Serbia and Croatia.

Special shout to our bud Gljivec (premium coding) who could not come.

Grub and Drinks came and after a brief welcome and a brief speech from James Q and A started… Needless to say, later on, I felt a bit sorry for especially James it all got a bit harsh, but nothing few beers and hugs couldn’t sort out. In the end, we learned and shared some interesting knowledge and information. The lack of air condition inside and the great outdoor setup, the cool breeze of the summer outside invited us, so we all moved to the »gardens«. 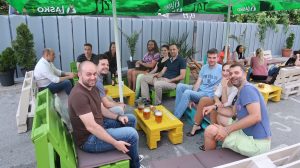 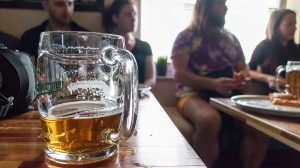 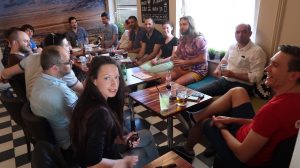 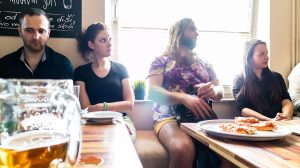 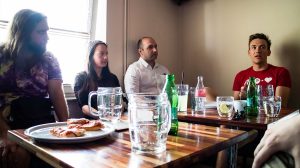 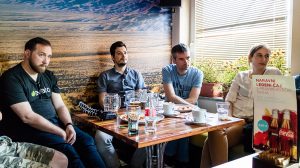 Snacks, beer, and shots kicked off an awesome atmosphere and as the hours passed our legs started to feel the urge to dance and our hearts followed. Our responsible heads ordered a few taxi’s and we were off to the Ljubljana’s night. Dancing, hanging and a great company stamped a memory that will last forever!

The heeeeeey moment from the club

The morning was a bit sleepy but the smiles on our faces endured. A hearty breakfast and a strong coffee brought the strengths back up. After the hugs fair well, James and Ben embarked on their next adventure!

Fair well and thank you for sharing your positive energy and your great personalities with us!
The connections, the friendships that came out from the meetup are already starting to bear fruits.

Your item has been downloaded, but you can get more!
Did you know, that there is a premium WordPress version of this template on Themeforest?

I want WordPress
In short, you can use the freebie for: However, you're limited in 2 ways: